Jim is an award-winning popular science writer and author, with more than 20 years’ experience writing on topics in the physical, chemical and biological sciences. His articles have appeared in online and offline media, and he has made many appearances on radio and television.

On this site you can learn more about Jim’s books, read related articles and discussions, listen to podcasts and radio interviews or maybe watch a few videos. You can find out when and where Jim is giving his next talk, and stay up to date with the latest news.

Jim Baggott is an award-winning science writer. He trained as a scientist, completing a doctorate in chemical physics at the University of Oxford in the early 80s, before embarking on post-doctoral research studies at Oxford and at Stanford University in California.

He gave up a tenured lectureship at the University of Reading after five years in order to gain experience in the commercial world. He worked for Shell International Petroleum for 11 years before leaving to establish his own business consultancy and training practice. He won the Royal Society of Chemistry’s Marlow Medal for his contributions to scientific research in 1989.

Jim writes about science, science history and philosophy in what spare time he can find, and has published articles and book reviews in Aeon Magazine, Prospect, New Scientist, Nature, The Independent, The Daily Telegraph, Chemistry in Britain, Chemistry Review, The Times Higher Education Supplement, and other periodicals. His feature article on the discovery of buckminsterfullerene won the prestigious Glaxo Science Writers’ Award in 1992.

His books have been highly acclaimed and include A Beginners Guide to Reality (2005), Atomic: The First War of Physics and the Secret History of the Atom Bomb (2009), The Quantum Story: A History in 40 Moments (2011), Higgs: The Invention and Discovery of the ‘God Particle’ (2012), Farewell to Reality: How Fairy-tale Physics Betrays the Search for Scientific Truth (2013), Origins: The Scientific Story of Creation (2015), and Mass: The Quest to Understand Matter from Greek Atoms to Quantum Fields (2017). His latest book, titled Quantum Space: Loop Quantum Gravity and the Search for the Structure of Space, Time, and the Universe, was published by Oxford University Press in 2018.

Jim’s career spans both academic science and business. But he is also an award-winning popular …

On this episode of Science Shambles, Robin tries to get his head further around quantum … 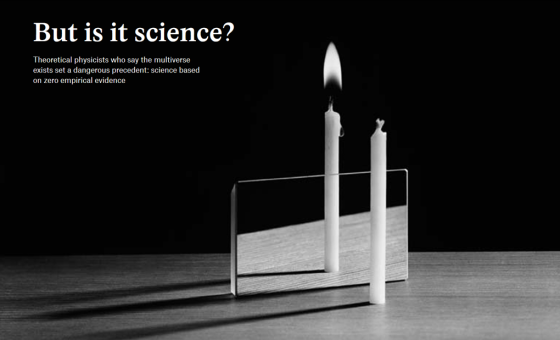 But is it Science?, on Aeon Magazine

There is no agreed criterion to distinguish science from pseudoscience, or just plain ordinary bullshit, … 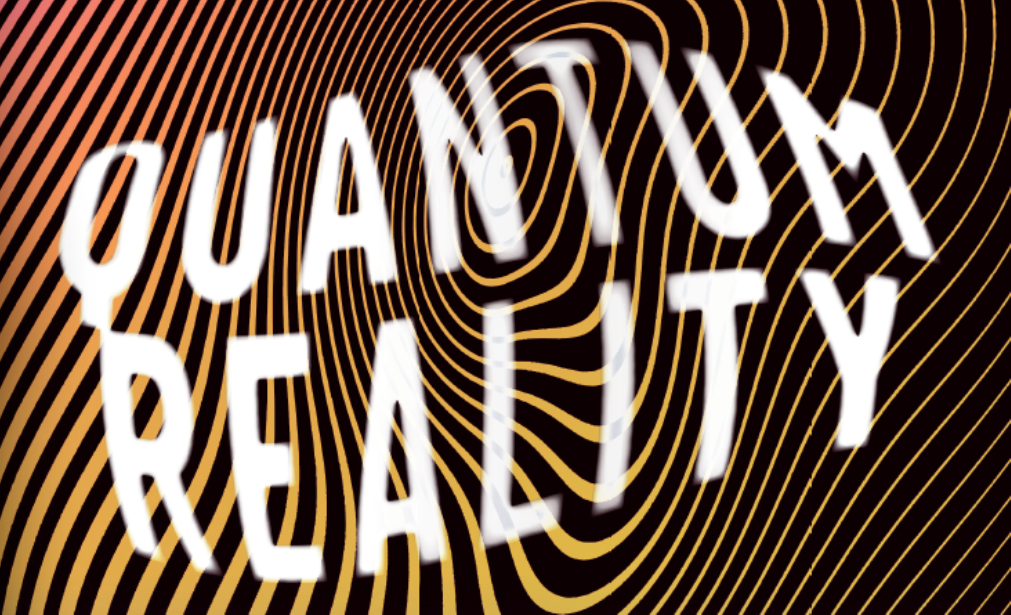 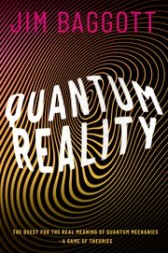 Quantum mechanics is an extraordinarily successful scientific theory. It is also completely mad. A ... 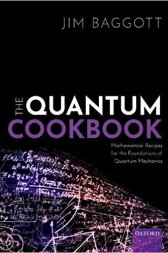 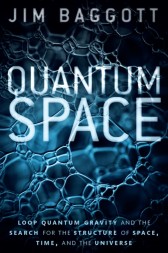 Quantum gravity is the holy grail for modern theoretical physicists – a single structure that br ... 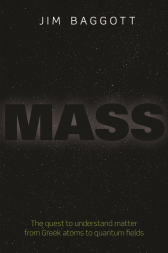 Modern science has undermined all our preconceptions about the physical universe, and especially t ... 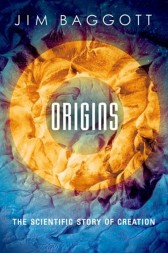 There is no such thing as an ‘authorised’ or ‘official’ version of the scientific story of ... 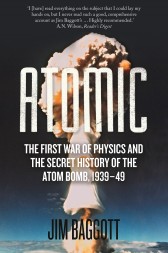 Jim Baggott tells the monumental history of the race to build humankind's most destructive weapon, ... 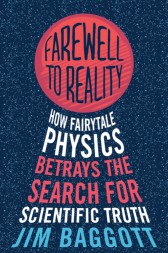 A controversial popular science title in which Jim Baggott asks whether all that we currently know ... 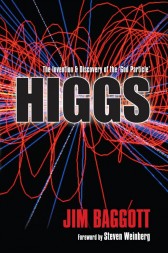 What is the Higgs boson and why does it matter? Jim Baggott tells the story of the recent discover ... 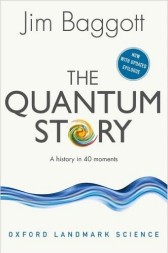 Jim Baggott presents a celebration of this wonderful yet wholly disconcerting theory, with a histo ... 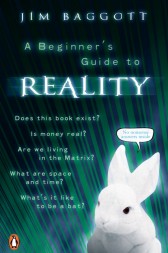 A Beginner’s Guide to Reality

Jim Baggott explores reality at social, perceptual and physical levels. He leads us down the rabbi ... 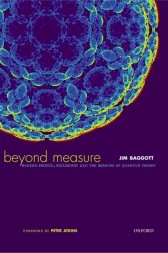 Jim Baggott looks at the history and philosophy of quantum mechanics and the continuing experiment ... 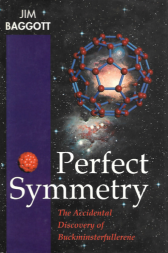